Join us for cocktails, conversations and dinner with speaker Anthony Longo.

Anthony Longo, is the Founder and CEO of Warriors Choice Foundation, a 501(c)3 charitable organization. He never wanted the mission to be about him. The Schenectady, New York native came from humble beginnings before joining the Marine Corps in 2004 and serving two combat deployments in Fallujah, Iraq, through 2008 as a radio operator for the 2nd Battalion 6th Marine Echo Company.

After his honorable discharge, Anthony relocated to Florida to pursue a career in fire rescue as a firefighter paramedic. He was the leader of his Fire Academy class in Coral Springs, but in his words, “I was itching to do something a bit different.” A connection with a friend in Miami led to an offer of a gig as a contractor medic, an opportunity Anthony enthusiastically accepted. He then obtained his National Registry Paramedic license, enabling him to deploy to Afghanistan from 2012 through 2017, where he worked under the State Department with a private company, providing diplomatic security.

However, within that time period, he noticed a troubling development. “I started seeing many people committing suicide. I’d been with them in the military and they just weren’t adjusting. I reflected on my own experience being a tough period for me, too. When I first got out of the military, I didn’t adjust well.

He founded the Warriors Choice Foundation in 2016 to help hyper-vigilant combat veterans to use that function as a core concept with their dog to find ways to turn it into a positive from a detriment. “It’s the ability to give guys a sense of who they are again and tell them the PTSD is not a problem. What can we do to push forward? That’s why I developed this program with the service dogs. We ask our veterans, ‘What do you need as a person? How can we provide it for you? Are you willing to throw your ego at the door?’”

Once a combat veteran applies for a service dog, they come down to Jupiter a couple of times, first to get an impression of how they interact with the dogs. “They’ll spend four or five days, and it gives me enough time to see their work with all the dogs,” Anthony says. “I want to see if they did their reading, if they participated, and if they understand the concept of what we’re doing because much of it is cognitive function. It’s helping guys with TBIs and PTSD to move and work through those barriers, problem-solve, and think outside the box the way they used to. My approach with the dogs is, ‘until you go with your human, this is what I need you to do for me. Once you go with your human, you’re gonna continue to do what he asks, but let him give you that love and affection all the time.’ It was cool to understand the psychology behind it and really work with the animals.”

This event will be complimentary for our current members who are also Veterans or a Gold Star family. 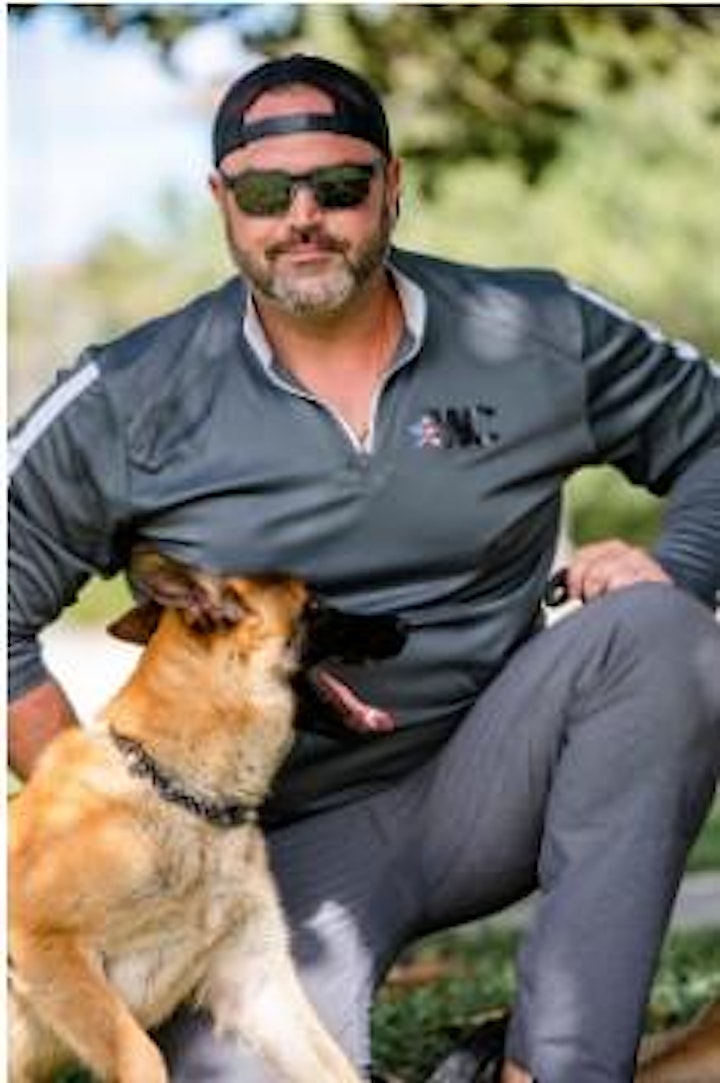 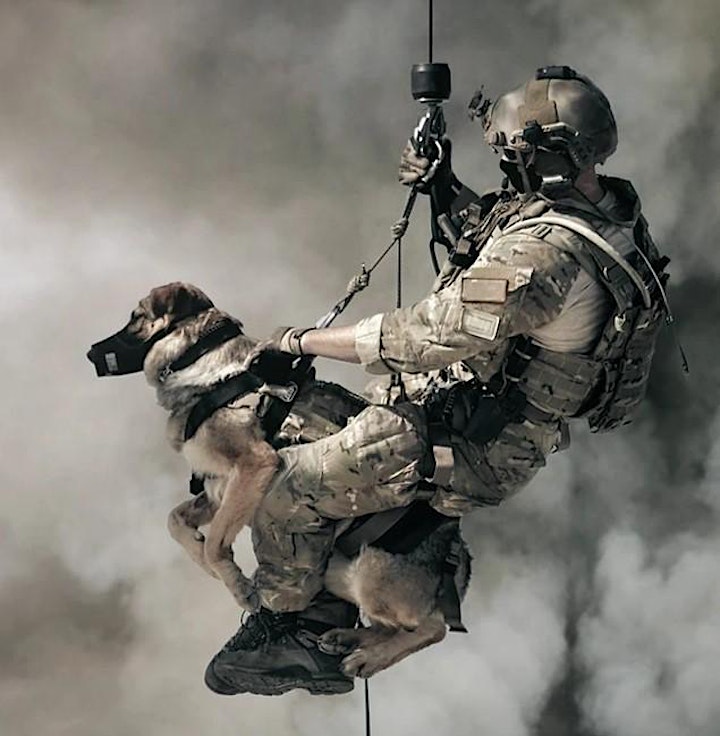 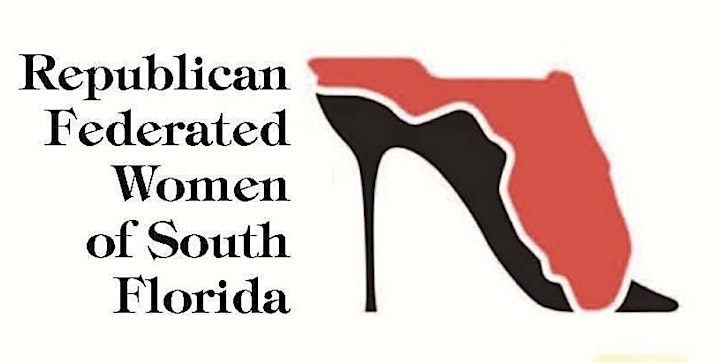